→ Back to all news

THE PEOPLE AT BONEBRIDGE: ALEXANDER HÄUSLER

Today we would like to introduce you to the COO and one of the founders of Bonebridge, Alexander Häusler. Alex is responsible for the financial, operational and supply chain aspects of the company. He makes sure that everything runs smoothly behind the scenes and that our goal of "reducing complexity" is applied in everything we do.

Alex was born and raised in Pfäffikon, located in Zürcher Oberland, Switzerland and enjoyed very much growing up in this region. The best memories he had as a child in Pfäffikon was his involvement in the scouts. "You see, scouts is a club for people who lack any kind of skills in sports, but still want to have friends," he said jokingly. "More seriously, being a scout taught me at a young age what it's like having to think about more than just yourself; to consider the needs of others before your own." Organizing camps and leading group activities gave him the unique opportunity of being able to take on responsibility at a very young age. Alex lived in Pfäffikon until it was time to attend university, which was when he relocated to St. Gallen to study Economics and Business Administration. He also joined an academic fraternity during this time in order to keep a healthy "study/life-balance." Alex was exposed to business and entrepreneurship from a very young age. As early as he could remember, he was put to work in his father's small business. What's more, his mother used to run a small fashion label before becoming pregnant. Despite the entrepreneurial spirit that runs in his family, he first went where most economics students end up at sooner or later after completing their studies: A bank. Hoping that at UBS he would be able to do something practical and meaningful, Alex soon realized his hopes were too high. "Working for a large corporation was frustrating for me, mostly because I felt like a number and never really felt like I was making an impact." Alex's motivation for the start-up industry was finally sparked during the time he worked for an eyewear start-up in Zürich, where he realized that work can also have an impact beyond creating thousands of Powerpoint slides that end up in some anonymous shared folder. Working at another start-up in São Paulo not only strengthened his fascination with the start-up industry, but also gave rise to another interest: The passion for Brazilian food, music, culture, people and the Portuguese language. Still today, every once in a while, Alex cooks a traditional 'Feijoada' while listening to some Bossa Nova in the background. Co-founding Bonebridge, growing the company and working with an incredibly talented team has been a dream come true for Alex. Having been on the receiving end of an osteosynthesis twice already in his life, he can appreciate what this field of work means for the quality of life of a patient. Being able to help people in such a tangible way gives this job something which Alex was missing before: meaning. Outside of work Alex's favourite interest remains his involvement in the scouts as a volunteer. He really enjoys meeting with the members, helping complete their finances and auditing, participating in their cooking events and being part of the community. Alex remarks, "Due to an almost universal lack in skill, I don't pursue a broad range of sports activities: Hiking, cross-country skiing, skiing and an occasional visit to the gym helps to prevent my body from disintegrating." Above all else, the centre of Alex and his wife's focus currently is welcoming their first child into the world which is due in March. If you are curious about the world of business start-ups or also share a passion for the Brazilian culture, Alex encourages you to get in touch with him! 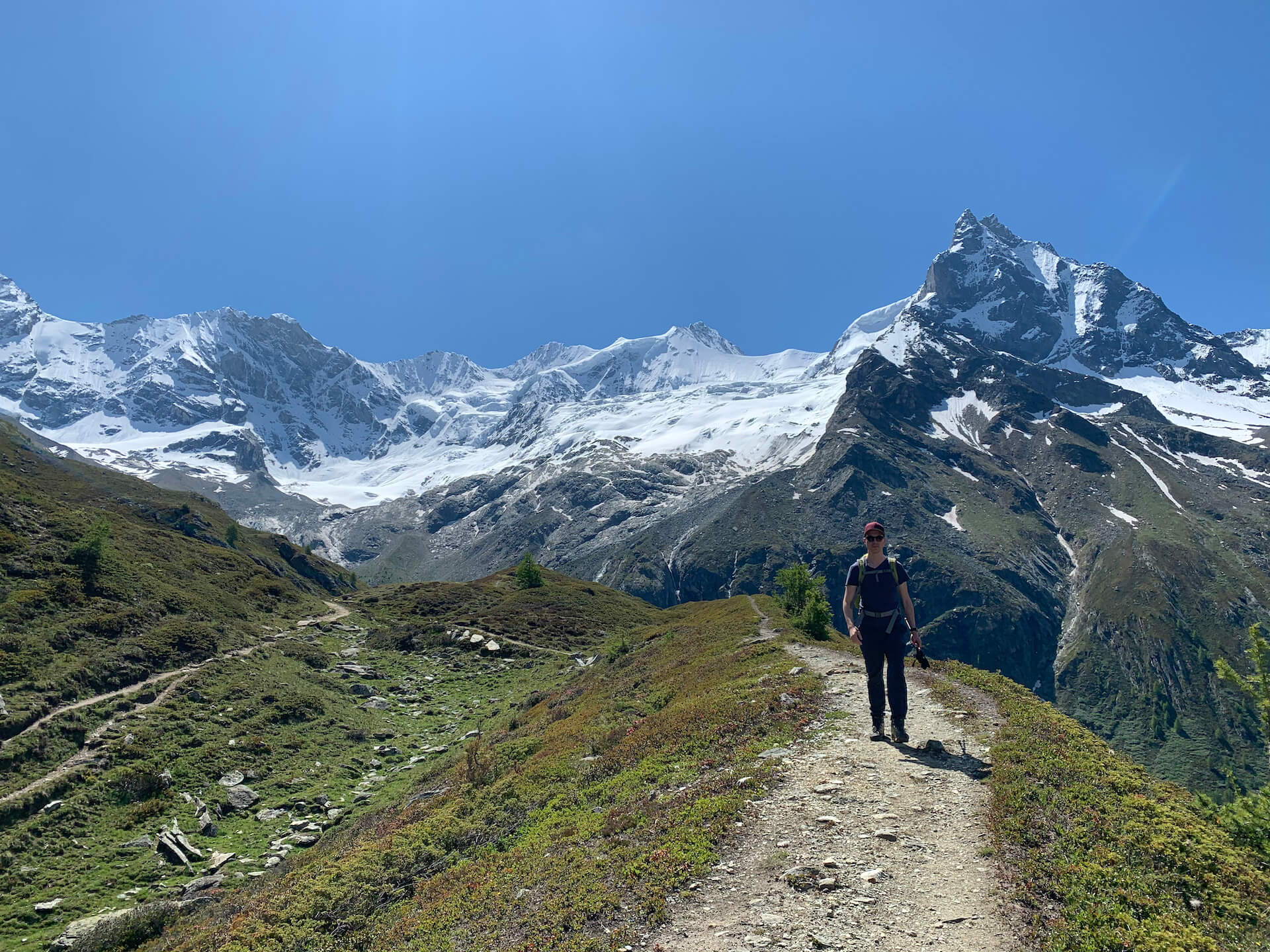 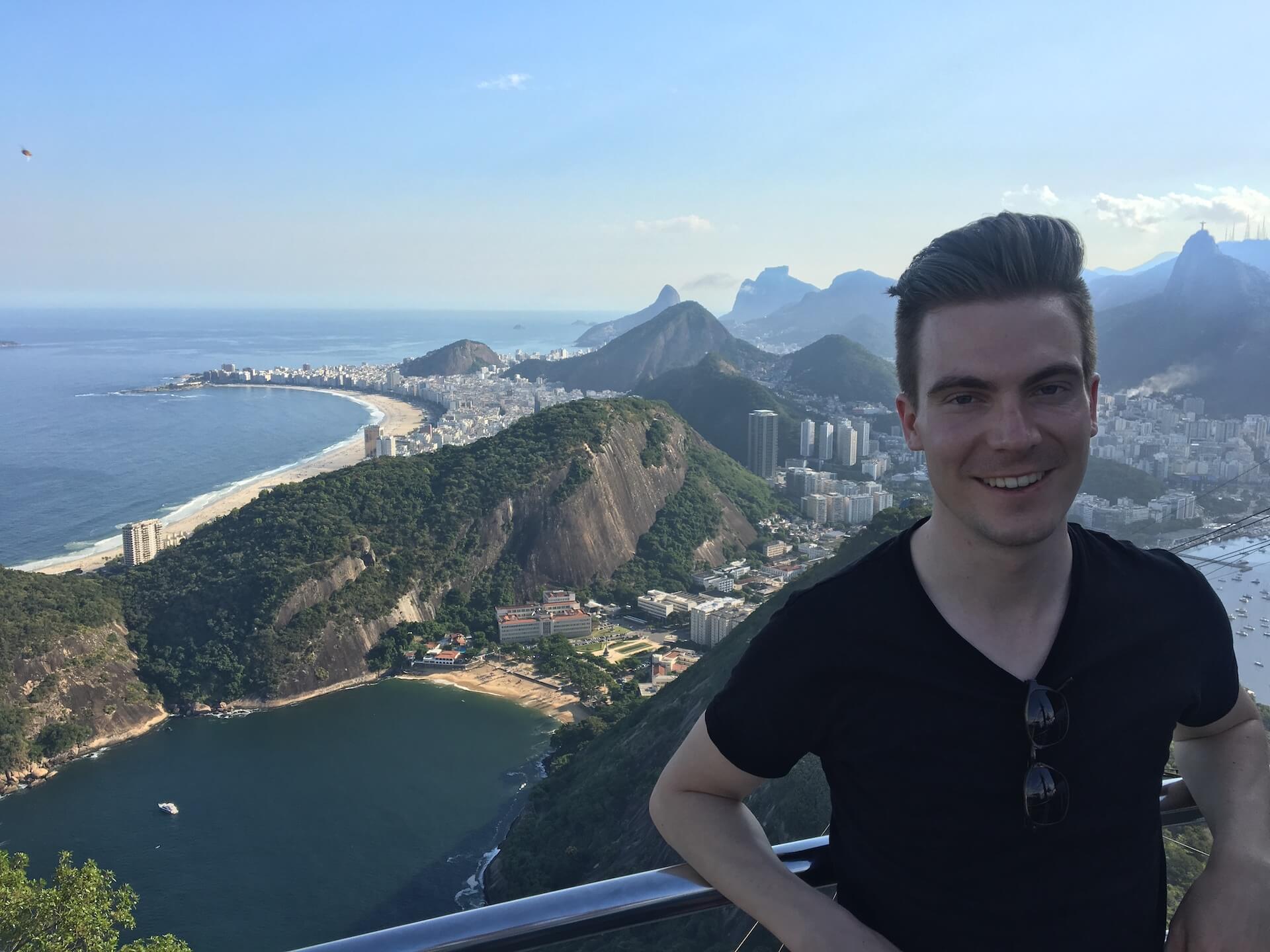